The third annual Act Human Rights Film Festival began last week in Fort Collins and featured Maman Colonelle, a documentary about the abuse of women and children in the Democratic Republic of the Congo. Not only was this award-winning film shown at the Lincoln Center (and later on, the Lyric), but the heroine, Honorine Munyole, was present herself after traveling for more than two days from the DRC!

MiHEC’s staff was at movie presentation, followed by a Question & Answer session hosted by Mary Vogl, a professor at Colorado Statue University. Afterward, MiHEC president Tina Salumu and her husband Ben hosted a potluck for Honorine. We conversed with her in French and it was truly an honor to meet this courageous leader who is virtually single-handedly taking on the challenge of bringing perpetrators of sexual abuse in eastern DRC to justice. 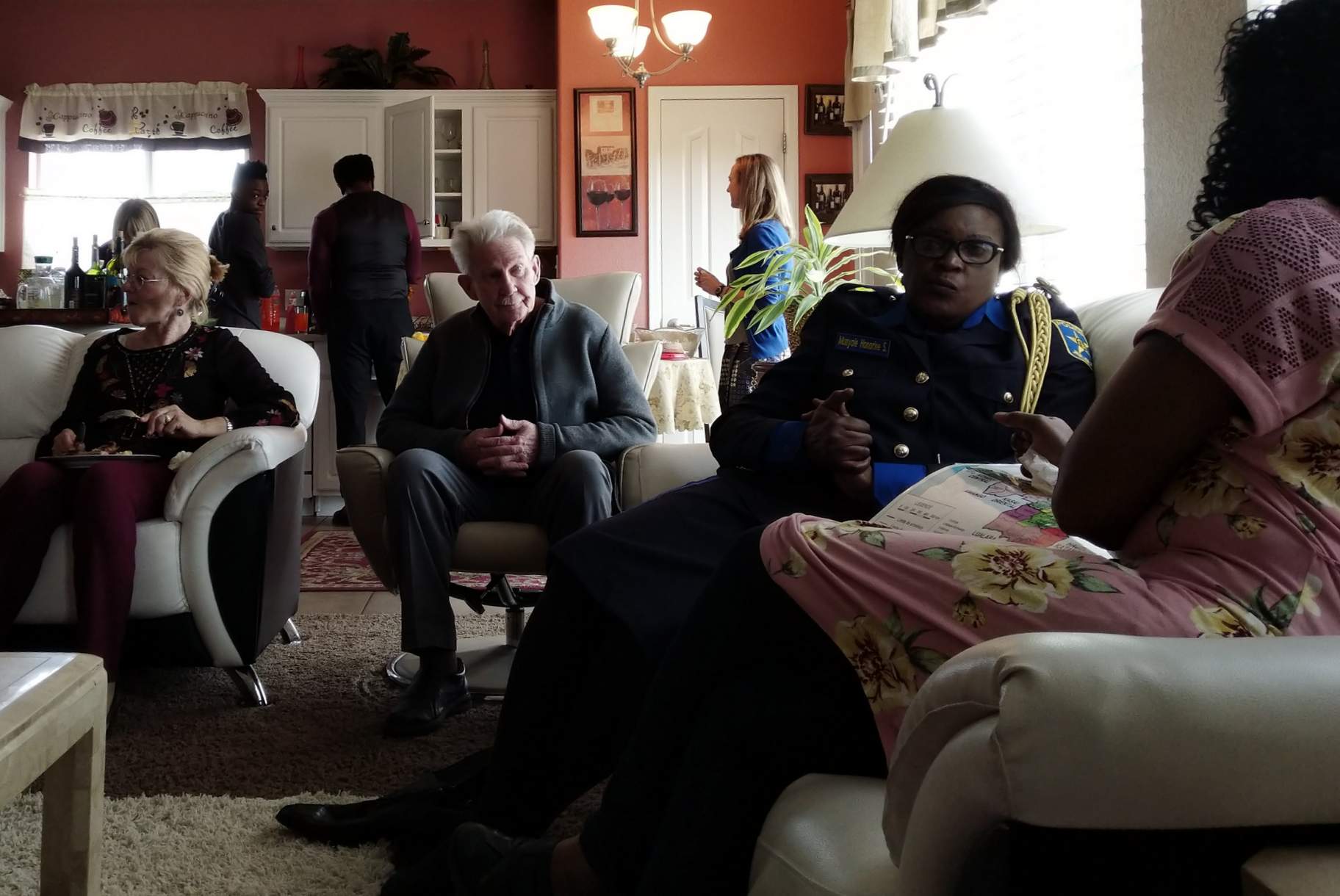 A couple days later, we were able to meet with Honorine and the movie’s director, Dieudi Hamadi, at our evening presentation about the DRC and MiHEC at the Poudre River Old Town Library in Fort Collins. In fact, both of them were in the audience!

Afterward, many of us headed to the new Lyric Cinema Café where the documentary was once again shown, followed by a question and answer session hosted by Tina’s husband Ben. Then, we ate cake. It just so happened to be Honorine’s birthday. 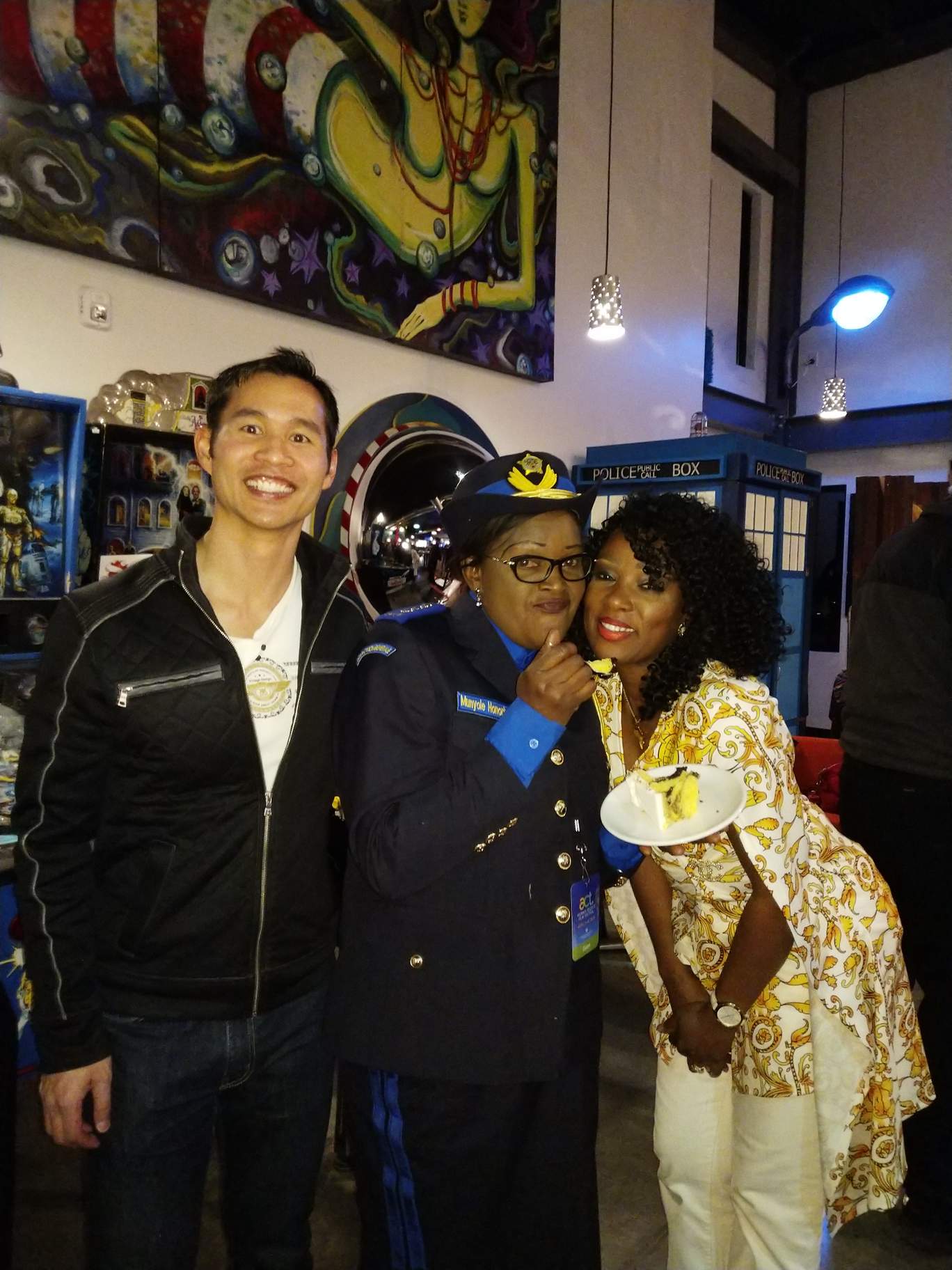 Below is a trailer for the movie. While the subject matter makes it kind of difficult to watch, it is revealing and not overly graphic.